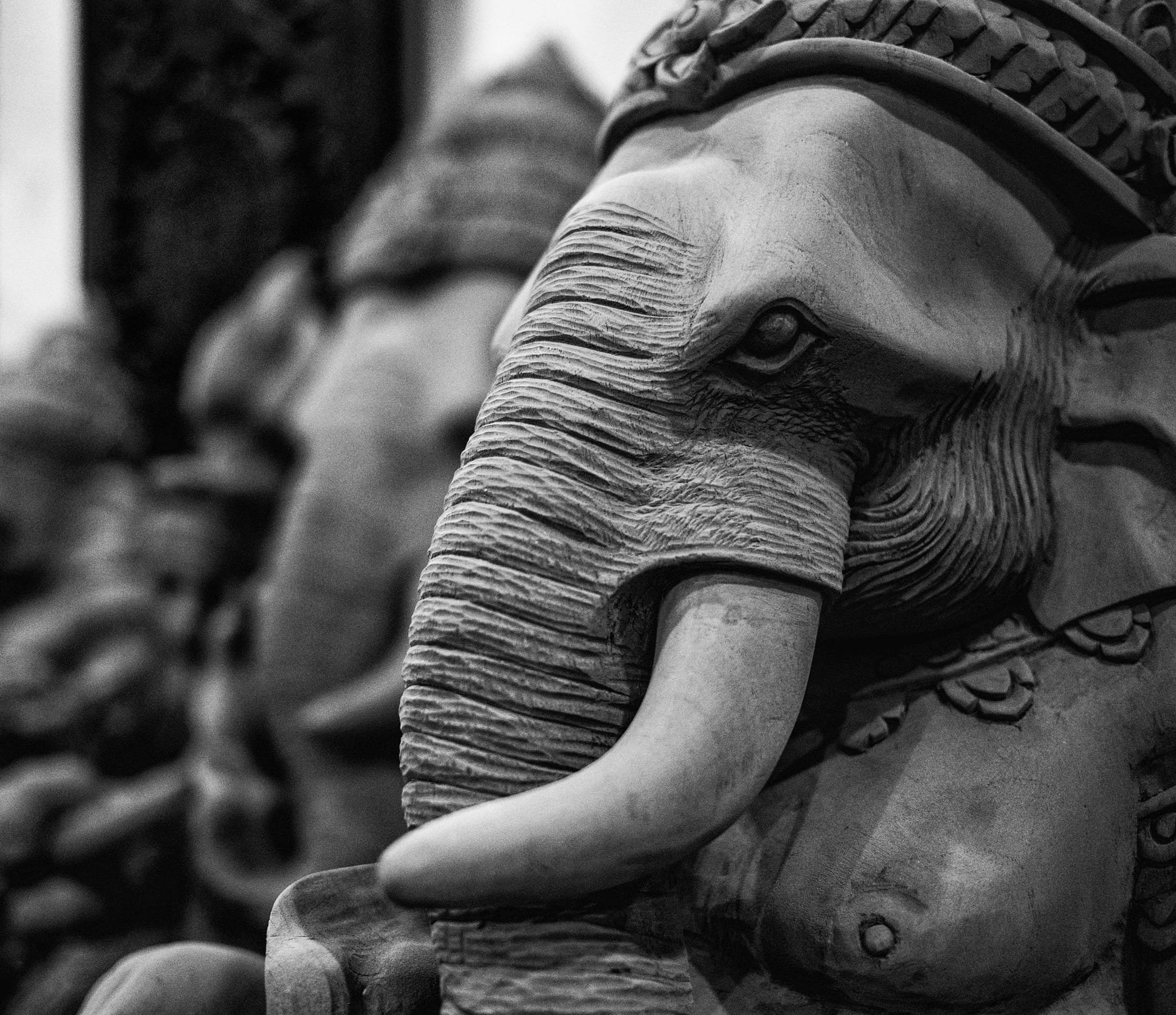 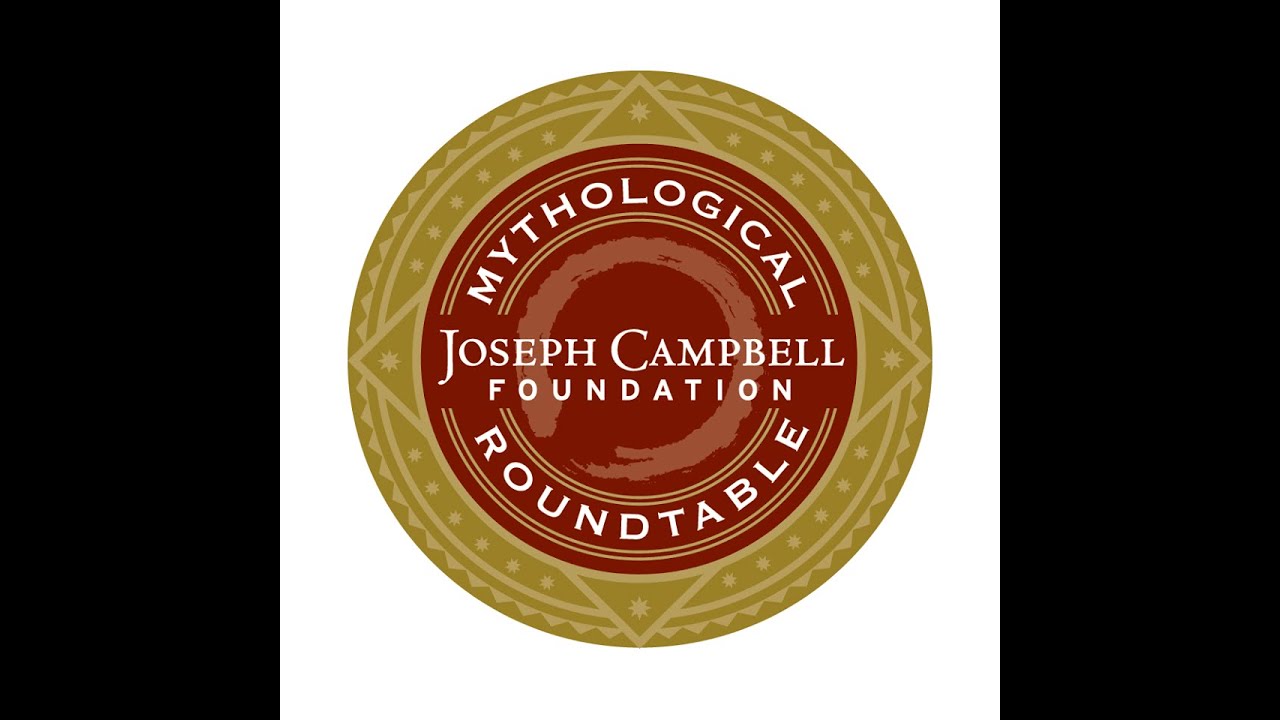 I wrote this poem during a depth psychology assignment on viewing art in India. One of the points in the professor's lecture is that in India there is the idea that as you view art, the art figure is looking (back) at you. We were then to pick one of the deities of Indian mythology and write about it. I was very transfixed by the idea of being seen as well as seeing, of the reciprocal nature of relationship with the artwork, and writing about that while gazing at a statue of Ganesha, it came out as a poem, "auto-writing" itself. My father had recently died when I wrote this and he had often said, "An elephant never forgets." In India, Ganesha blesses new ventures and events, so this was presented at the first meeting of the Joseph Campbell Foundation's Mythological RoundTable® Group Of Mumbai; India.

The given poem was forwarded by Mary to JCF MRT Group of Mumbai as blessings and good wishes. In India; we start any auspicious activity by worshiping Lord Ganesha. Thus the poem was shared and read before starting 1st session of JCF MRT Group of Mumbai; India. We do not claim copyrights of this video. The background music is "New Beginnings by Future World Music" and the Poem is written by "Mary Ann Bencivengo."  --Sindhu Veda Research Institute